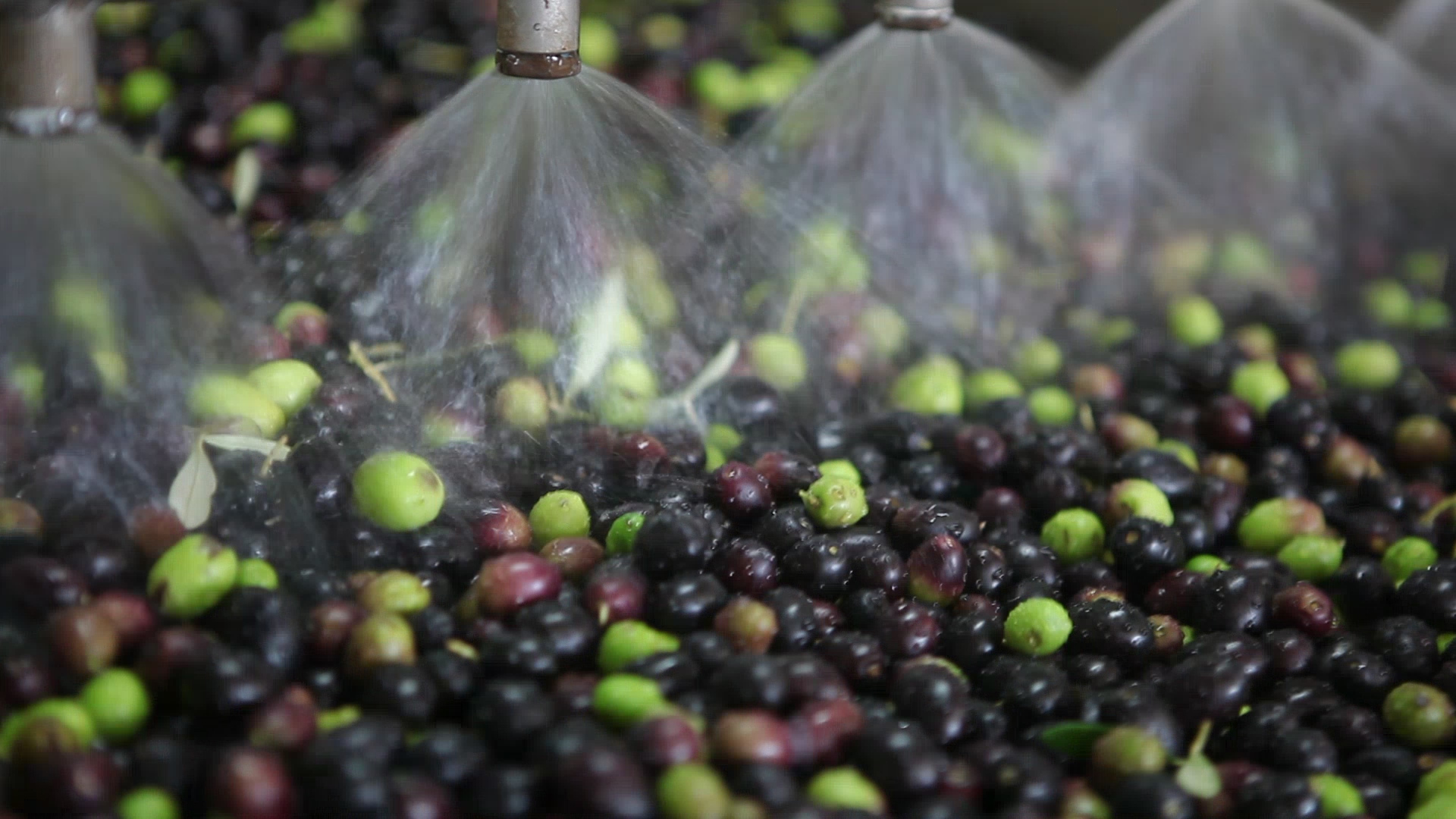 Umbrian PDO olive oil is a guarantee. The certification allows us to know its precise origins and guarantee its quality according to clearly ­defined methods of production. An entire region, with its olive groves and its oil mills, is united in the name of PDO. It’s an identity which branches out into five distinct geographical areas showing its distinctiveness. Umbrian PDO olive oil is also a community of people attempting to get the best out of a fruit which is a precious and wholesome raw matter.

What is so special and unique about Umbrian olive oil with respect to the oil produced in other areas of Italy and the world? It’s peculiar identity doesn’t make this territory any better or more special than anywhere else, but rather characterizes and distinguishes its rich and complex personality.

When you open a bottle of oil, at first you notice a faint perfume which only gets stronger. You have to smell deepy. Also, because oil is not like wine, it reveals itself with greater modesty without ever getting in the way. The volatile components of the oil are slowly released. In order to inhale the full bouquet it’s best to pour the oil into a small glass, even a plastic coffee cup, so as to perceive the entire gamma of olfactory sensations in your nose.

As the nose gets closer, it usually begins to pick up on traces of fruit reminiscent of olives, of medium intensity and at times even stronger. Then the grass of the field, the artichoke and even the cardoon in some cases. Every nose perceives something different. Tasting is a rite. Everything begins in the nose, then the other senses slowly begin to open up. Even the tactile senses of the palate are important. Every extra virgin olive oil has its own personality. Moreover, all across the region we find a well­ represented biodiversity, even if there is one common denominator: the protected designation of origin which, even if it’s divided into five areas (Colli Assisi­-Spoleto, Colli Martani, Colli Amerini, Colli Orvietani and Colli del Trasimeno) in order to delineate its various specificities, doubtless has the merit of being “a single denomination” for the entire region. One name, in fact. Umbria, PDO Umbria.

When we meet up with them in their mills, the oil producers are rightfully proud . The president of the Consortium, Leonardo Laureti, himself an oil producer and agronomist, admits that the PDO label is a form or recognition, which is “a nice starting point, but ­ he adds ­ we also need to make sure that the oil acquires its own identity, that it can stand on its own two feet in the global market, which requires extraordinary dynamism. In 1997, when submitting the request for recognition, there was long­term vision,” adds Laureti.

“It is to Umbria’s credit that it chose PDO as opposed to PGI (Protected Geographical Indication). It was decided to go for a more selective identity. Moreover, since the very beginning there had been the idea of envisioning five sub­areas in order to highlight the particularities of each without losing the overall territorial identity. Under these auspices PDO Umbria was born, and it was the first PDO recognition for an entire region. To enter the market bearing the name of an Italian region known for its olive growing certainly helps to avoid anonymity,” Laureti explains.

If you put a glass of pure olive oil in front of you, before tasting it on a slice of bread, you will notice many peculiarities. Oil is a plain food, but it can tell many stories. The differences come from the farmlands, their geographical location, the expertise of the workers but also the olives’ germplasm, or rather the trees’ vast heritage, which is the result of many cultivars.

Among the varieties most representative of the region are Moraiolo (which makes up 41,7%), Leccino (21,5%), Frantoio (20,4%), Dolce Agogia (5,9%) and San Felice (1,4%). Then there are the native varieties, present in surrounding areas, called Borgiona, also called Morcona, from the hills of the upper Tiber valley; or the Correggiolo of Massa Martana, from the western foothills of the Colli Martani; or Orbetana, from the foothills of Nocera Umbra, Gualdo Tadino and Gubbio, where you can also find Nostrale di Rigali and Nebbia, or the Bianchella di Umbertide on the slopes of the upper and middle Tiber valleys; and, around Narni, the Tendellone; or Fecciaro, from around Orvieto, or the Raio from Narni; in Spoleto there are the cultivars Pocciolo, Raia and Vocio. Essentially, there is a very composite picture to start with. This rich germplasm allows us to decipher time after time the sensory peculiarities of an olive oil which offers many variations on a theme.

In any case, if we wished to tell it in simple words, following a concise outline, we might quote the olive oil specialist Luigi Caricato in his Atlas of Italian Olive Oil (Mondadori): “emerald green with shades of gold, intense notes of fruit and grass; the flavor has a certain robustness on the palate, with palpable notes of artichoke and cardoon and a retro olfactory finale, which reminds one of the fields, closing with a pleasurable bite.”

There isn’t only one type of oil. It is always the product of various factors, never of chance. Umbria offers all the right conditions which help distinguish its olive oils from others on the market. For this reason, it’s worth getting to know in order to better appreciate it and get the most out of it. “It’s a versatile oil,” explains Luigi Caricato, director of the Olio Officina Festival. “It’s open to many uses even if, let’s admit it, it’s best in the raw. It’s a highly potent condiment. You only need a little bit, just the necessary amount, in order to give a dish some pizza.”

Umbria is full of history and of course there are museums exalting the past and looking towards the future. The National Academy of Olive Oil is located in Spoleto. It is an important national center of activity housing academics who have contributed to raising awareness of Italy’s prestigious olive oil heritage. History inhabits the fabric of a rural society which has made its olive oil a cornerstone of its culture. Umbria, a region whose virtuosity has made olive oil a functional food, a nutraceutical food, has generously done its part.

The world behind Umbria PDO oil is a community. “The administrative council of the Umbria PDO Consortium ­ explains its president Laureti ­ is by statute made up of those who work with olive oil in their various roles. Absolutely everyone is represented, from the olive pickers to the millers and the bottlers. Everyone is present every day without ever being overlooked by those who pay homage to olive oil. It’s important ­ Laureti concludes ­ that when you live, even with different roles, within a consortium, that everyone play on the same team and represent the same chain of distribution which we are all proud to contribute to. Does a fatty food exist ­ personal taste aside ­ which can compare with the nutritious benefits of olive oil?”

In Umbria growing olives is a devotion. It’s necessary to walk among the olive trees and visit the places where it’s made in order to realize this. On the occasion of the new oil in 2015, Laureti adds, “I hope that PDO Umbria oil will not become a niche product. I’d like it to become known and appreciated as an ambassador of Umbria to the world.”